Why is data visualization important?

Nothing in science has any value to society if it is not communicated, and scientists are beginning to learn their social obligations. Anne Roe, The Making of a Scientist (1953)

If you cannot - in the long run - tell everyone what you have been doing, your doing has been worthless. Erwin Schrodinger (Nobel Prize winner in physics)

The greatest value of a picture is when it forces us to notice what we never expected to see. John Tukey (Mathematician, recipient of National Medal of Science)

Numbers have an important story to tell. They rely on you to give them a clear and convincing voice. Stephen Few (Founder of Perceptual Edge, author of Show Me the Numbers)

Visualizations act as a campfire around which we gather to tell stories. Al Shalloway (Founder and CEO of Net Objectives) 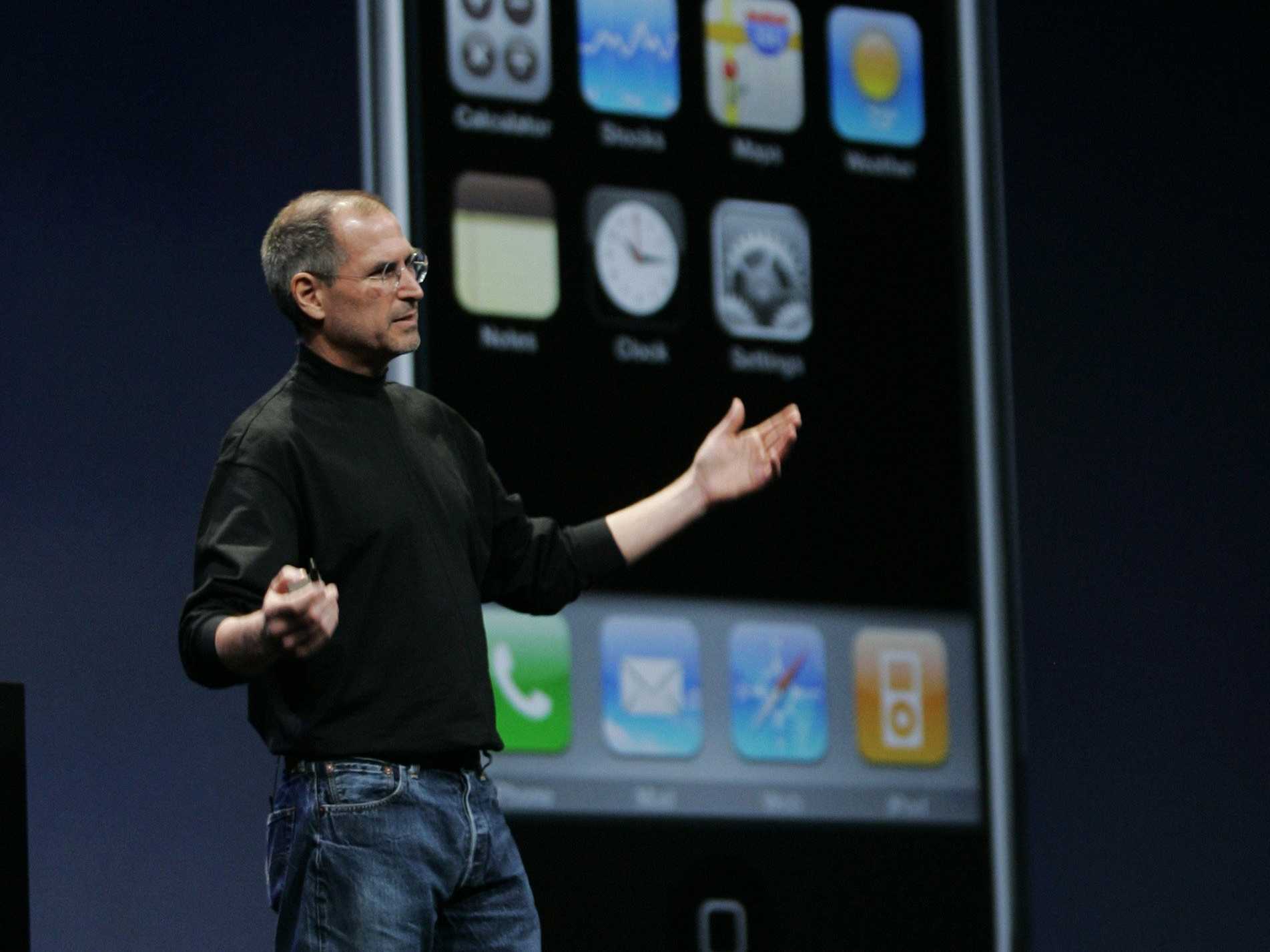 Visualizations can lead to comprehension… 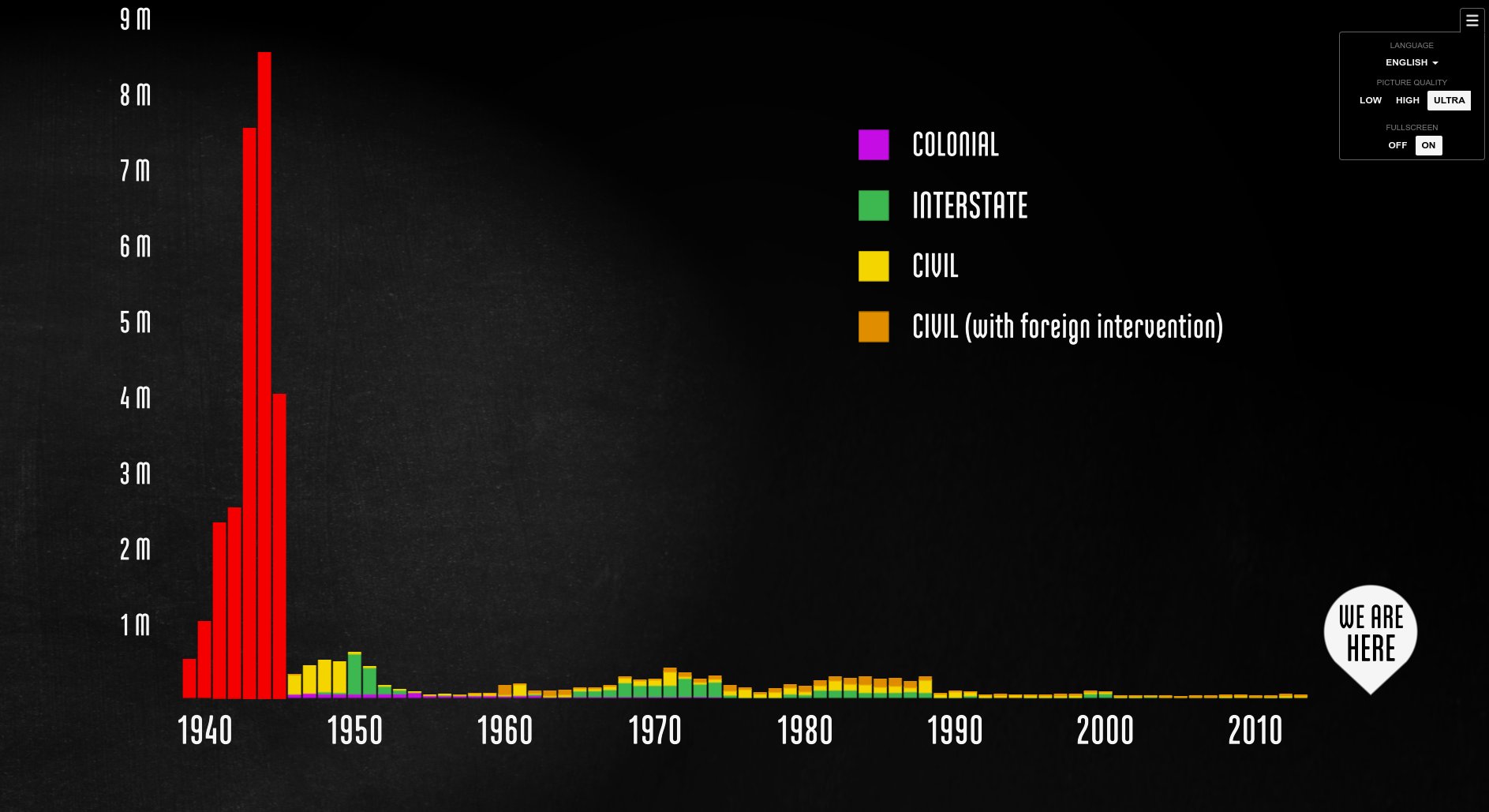 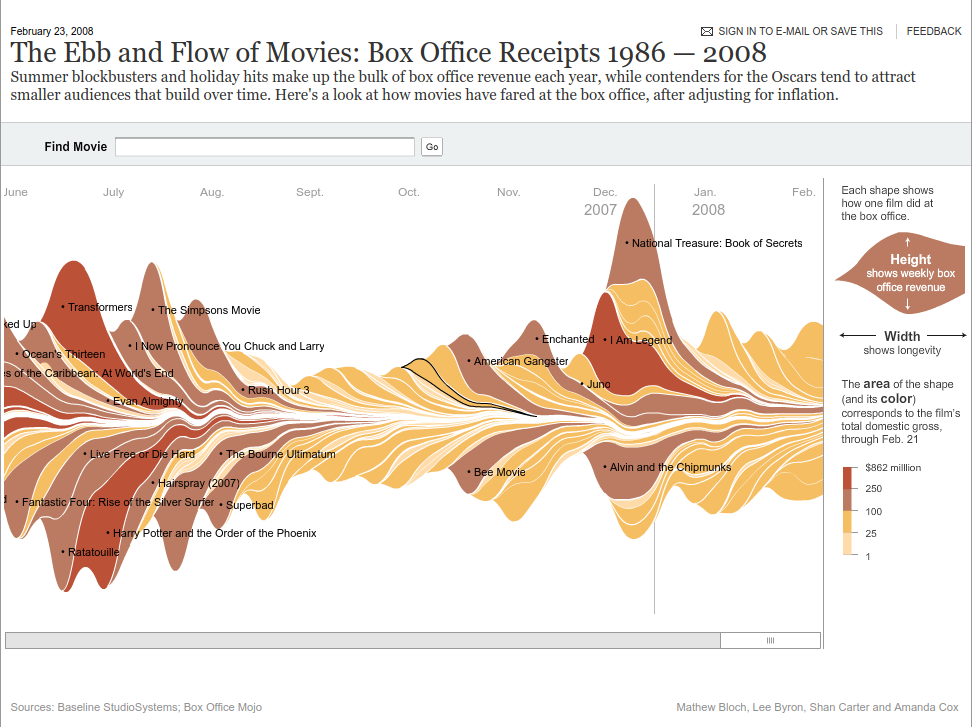 Poor visualizations may lead to tragedy 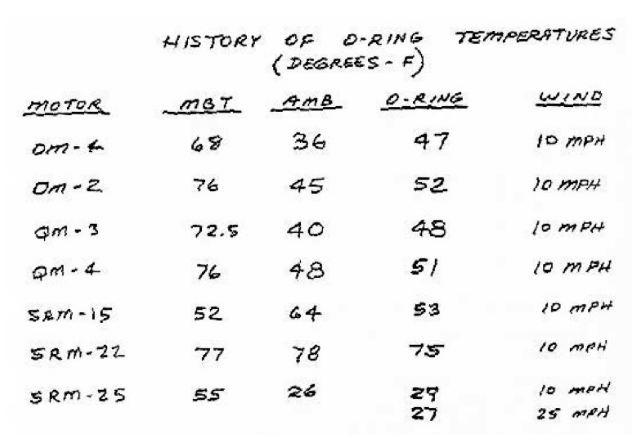 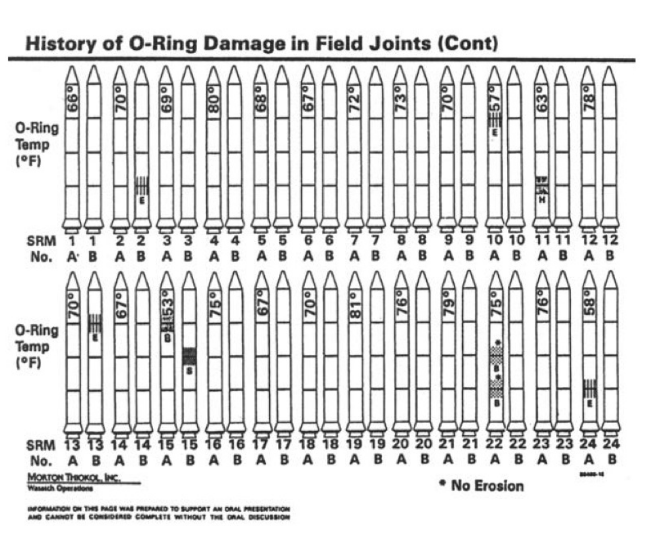 “How to Lie with Statistics” 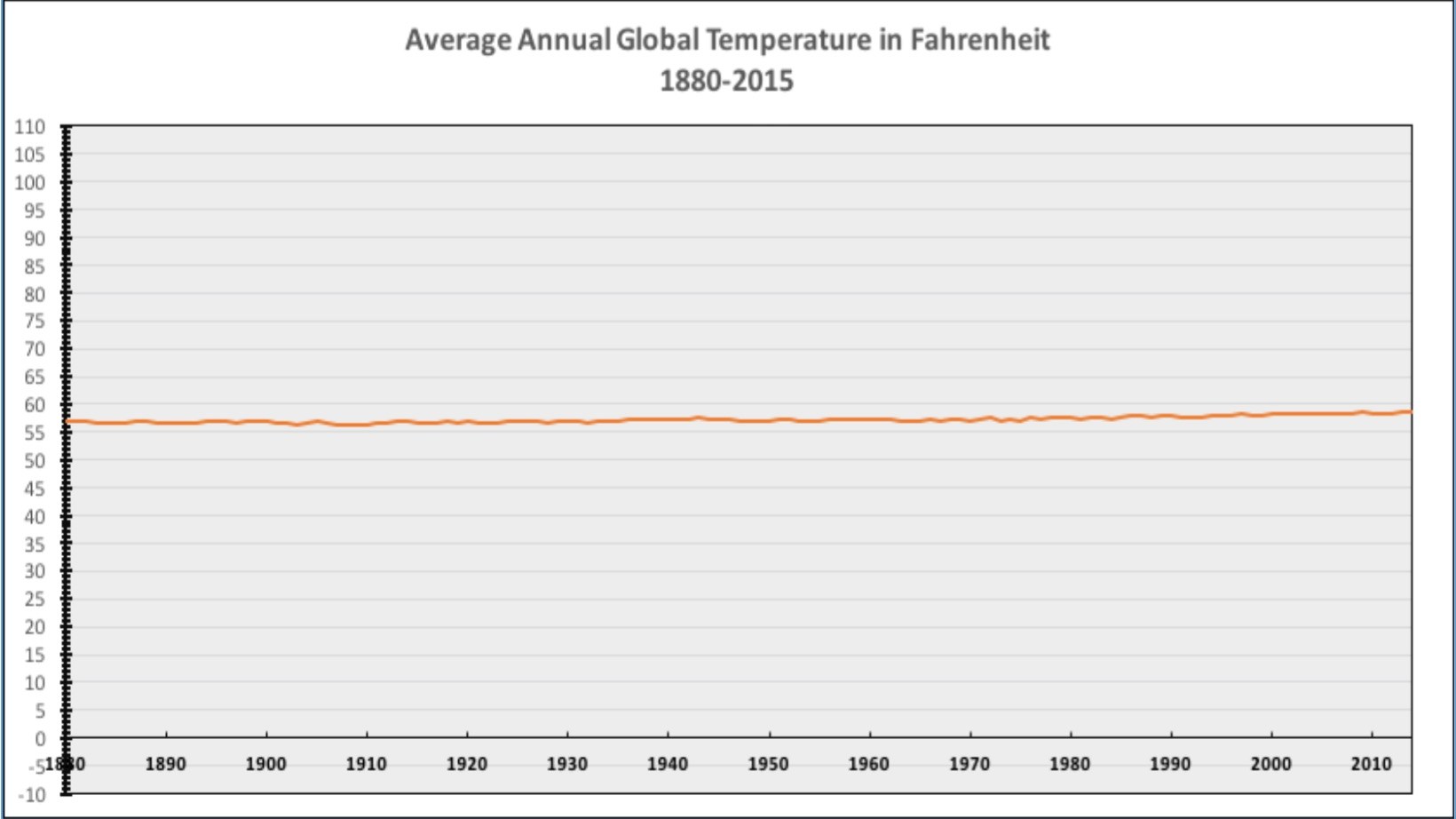 Temperatures from the 1800s and onward were recorded using thermometers at various locations around the globe, and by the 1880s thermometers had become precise. Systematic measurements began around the mid-1800s at various army posts, and in 1891 the National Weather Service was formed to continue the effort.

Source: National Oceanic and Atmospheric Administration, “How do we observe today’s climate?”

Principles and ethics for scientific visualizations

A quantity, quality, or property that you can measure.

A set of measurements made under similar conditions (you usually make all of the measurements in an observation at the same time and on the same object). An observation contains several values, each associated with a different variable.

A set of values, each associated with a variable and an observation.

Data that is a number, either an integer (whole numbers) or a float (real numbers). This kind of data is collected from device sensors, through counting and polling, outputs of computational simulations, etc.

Groups observations into a set. Categories can be in text form (strings or characters), for example brand names for a certain kind of product, or numerical, for example labeling city districts by numbers.

Plain text that is too varied to be treated as a category. Some examples can be full names, the text of a literary work, tweets, etc.

Open up your github-class-demo-username repository. Create a new file named class4demo.Rmd. At the top, put:

Plot each car’s highway fuel efficiency (hwy) as a function of the engine size (displ): 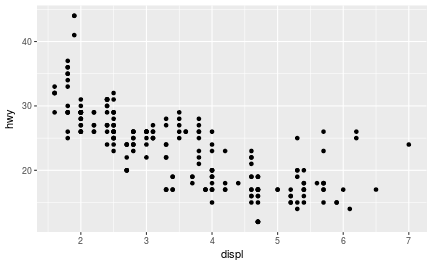 Add color = class inside the aes() piece, what happens? 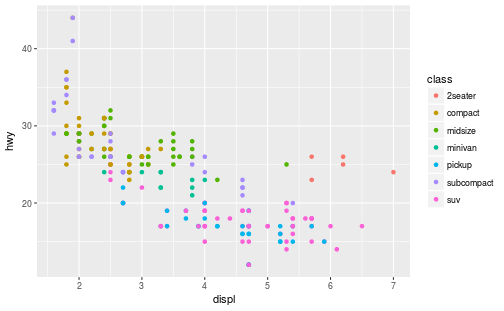 Try some other variations